With something as simple and inexpensive as an oil change, you can prevent your car’s engine from expensive damage. Your car’s engine and its many connected systems utilize the lubrication from engine oil to keep metal parts from grinding against each other. This friction causes heat, and in an engine, it can become extreme. However, the oil’s lubrication ensures that your engine compartment remains at a functional temperature.

With friction being the biggest enemy of engines, valves and gaskets can break down in extreme heat, which allows fluids to leak out. Without the pressure from fluids and the lubrication, parts will malfunction, and sensors will become inoperable. Engines can also overheat enough to warp metal, which will cause catastrophic damage that is expensive with an engine rebuild.

Easy Ways to be a Responsible Car Owner

No matter what make and model you choose, car maintenance is a must. Your manufacturer has a routine maintenance plan that includes oil changes to prolong the life of your engine. Most customers want to change out the oil filter at this time so that dust, dirt, and road debris don’t enter the oil and pollute it sooner than necessary. You want the most out of your engine and its oil, so treat it right and it will give you longer service and confidence in its working condition. 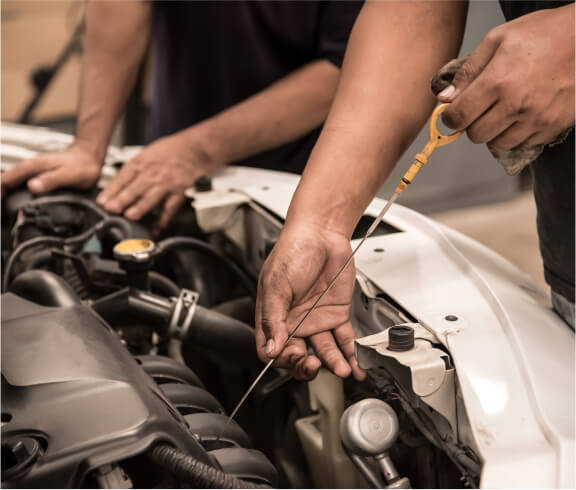 We proudly provide quality service to our neighbors in the Atlanta, GA area and the nearby surrounding cities and communities. If your car is in need of an oil change or fluid service, Vaughan Automotive is here to assist you with your needs.

Our certified technicians specialize in oil change and fluid replacement for all models of:

Our ASE-certified technicians focus on customer service. Family owned and operated, our motto is: honesty, integrity, and quality in everything from the work we do to the customer service we provide. We also guarantee all our parts and labor with our industry-leading 3-year/36,000-mile warranty. 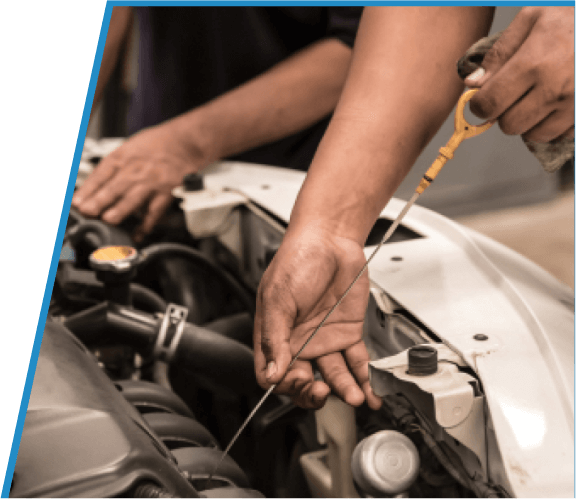 Schedule Your Next Appointment Today

Oil change services are one of the easiest and best things you can do for your European car, don’t risk damaging your car by putting off service too long. Vaughan Automotive is conveniently located in Atlanta and also helps drivers from surrounding cities including:

Call us today to talk with our technicians at (404) 835-2388 or come by to visit us at 2541 Maner Rd SE in Atlanta, Georgia. We are happy to help with all of your car care needs, so please give us a call today and allow us to earn your business.